Music in Theatre CHICAGO believes in the importance of promoting shows by publishing Director Notes and Cast Questions and Answers from their current and recent projects. Ticket links for productions are included. 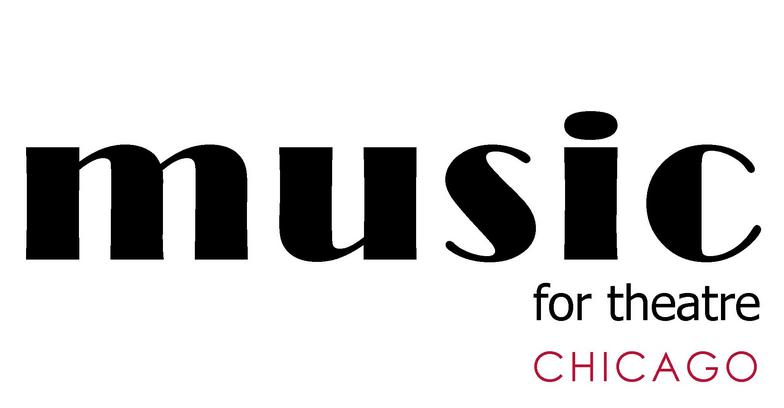 Music for Theatre Chicago - Board Members 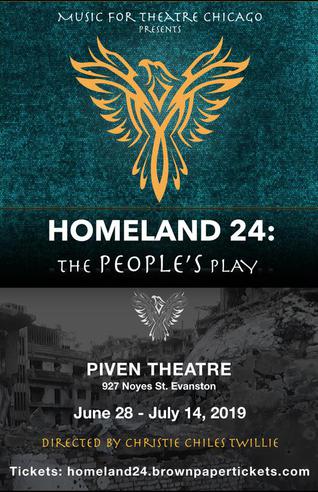 Music for Theatre CHICAGO ends the 2018-19 season with its' original work HOMELAND 24: The People’s Play.
This break through sci-fi tale submerges audiences into the dystopian, futuristic world of the American Territory in a story that pushes the bounds of "what if" and the consequences of decisions.
Written in the style of a Shakespearean tragedy, Homeland 24  looks into the lives and relationships of self righteous Citizens, their glutenous lifestyles and the hardship they impose on Outsiders who were forced behind the wall during The Great Migration. Although political in nature, H24 magnifies the "what if" of post war America and a land where you are what The Leader wants you to be unless you want to give up your life.
The large cast of highly developed characters represent this split society where only Citizens can speak, becoming a slave is a daily probability and loving someone could cost you both your freedom and life. Homeland has audiences roaring in laughter, routing for heroes and fighting back tears. The diversity of characters is unlike those often seen on stage and social justice issues make this story hit close to home.
Homeland 24: The People's Play opens June 28th at Piven Theatre in Evanston.
Seating is general admission in this intimate black box theatre.
Tickets go on sale May 25th! Buy early before this relevant story sells out! 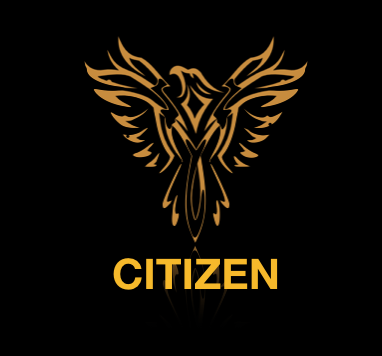 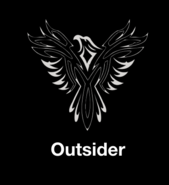 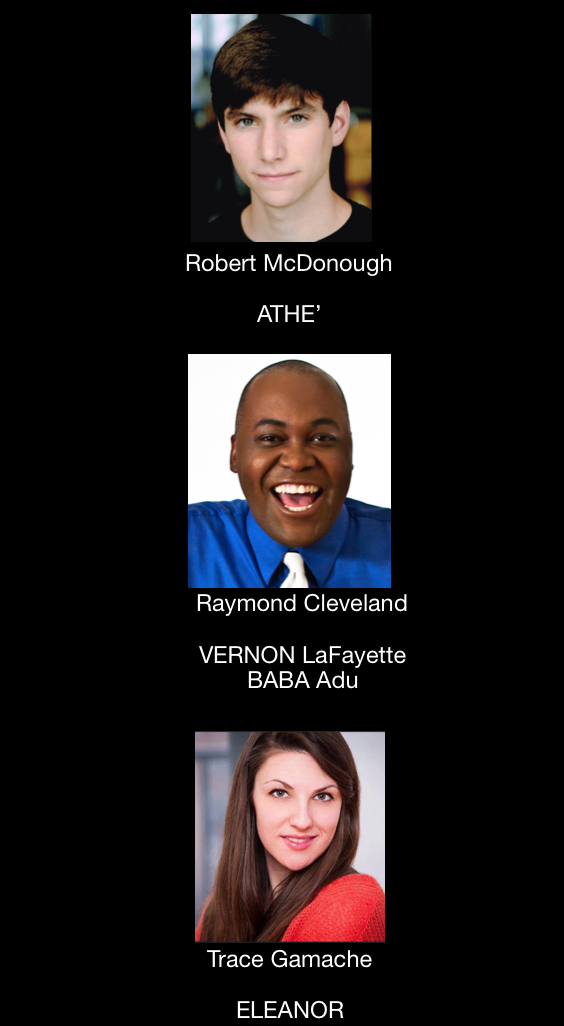 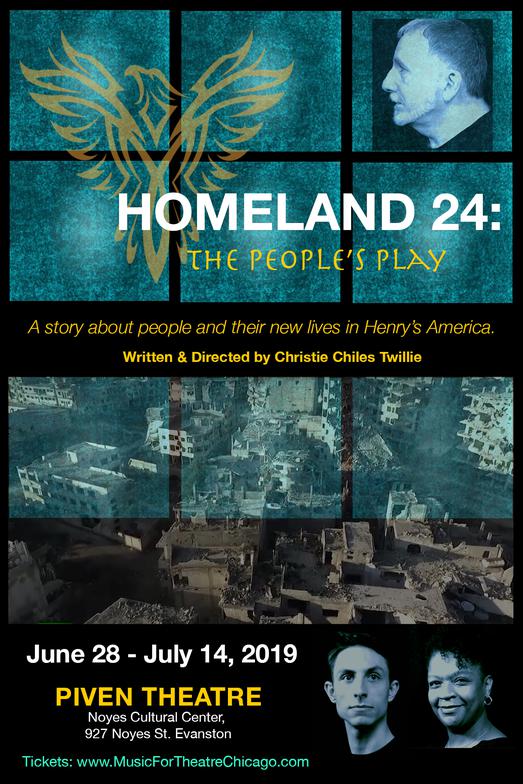